We had the pleasure to participate in the second edition of EMERGING CINEMA MARKETS CONFERENCE that took place in November 19-21 in Istanbul. The show is organized by DCS Events in association with The Big Picture.

ECM2019 was focused on the continent of Africa, Turkey, our host nation, and New Europe (the Balkans and former Soviet states), Central Asia and the GCC.

During many panels issues such as Managing Growth Opportunities in Cinema Industries and How to create the “wow factor” in Emerging Markets were raised.

POSitive Cinema had the honor to become a sponsor of this event and also participate in the panel titled: „The Kingdom of Saudi Arabia one year on…..Germany or Singapore? Developing cinema and leisure in emerging and mature markets” moderated by Cinema Guru himself, Patrick Von Sychowski. Fascinating panelists sat next to our Director Of Sales And Marketing, Mark Waldman, including:

Looking forward to next year edition. Victoria Falls in Zimbabwe? 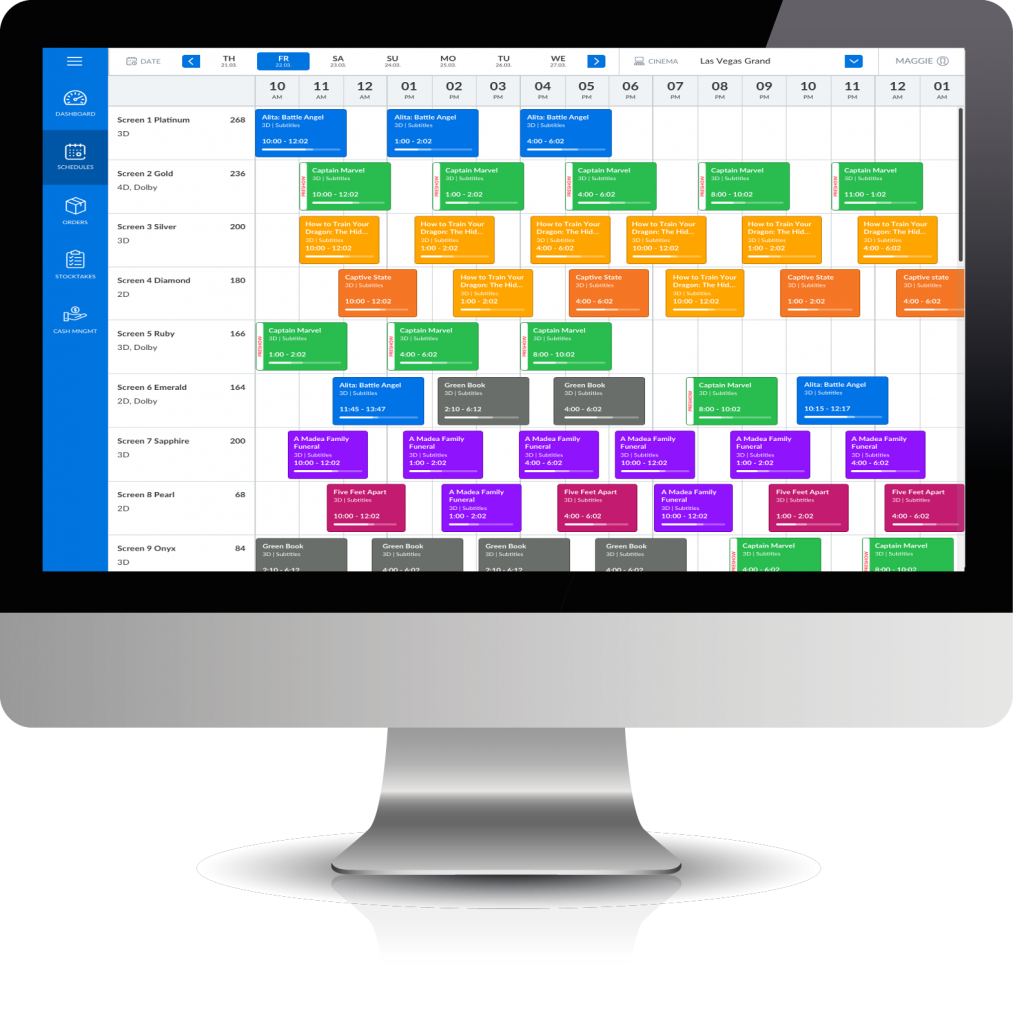 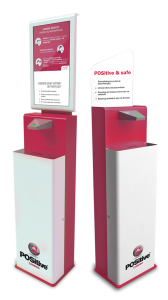